I also shared a variation of this story on my podcast:

Growing up, I didn't know you could make a career out of "designing" or what a creative job could look like. I didn't even know graphic design existed until I was halfway through college! All I knew was, growing up, I liked to tinker and create, and somehow it was going to influence my future career. There was a lot of self-learning and discovery before I knew design was what I wanted to do.

During my middle school years, I had this infatuation with YouTube and how people could freely create videos. Especially with the rise of content creators back in those days, it looked liberating to build their careers making videos. The likes of Natalie Tran, Ryan Higa, Smosh, and others opened my horizon to what it means to "create."

Closer to the end of my high school years, I had the opportunity to be part of the Broadcast and Journalism Club. We got to explore filming school announcements and editing them to send to all the teachers to share with their students. I enjoyed the process of coming up with different concepts, planning them out, and then executing them. Weirdly enough, I had a lot of autonomy from my high school mentor/teacher, guiding me through this. She would let me do anything as long as I wasn't breaking anything (thanks, Mrs. Hogan!).

Going through that whole process on top of my love for YouTube made me think, "Ok, maybe this is the path for me!" I thoroughly enjoyed collaborating with invested peers and taking ownership of my projects. Plus, making videos seemed cool! By the time college came around, I had my mindset. I applied to the Grady College of Journalism and Mass Communication to pursue a major in Mass Media Arts.

When you start to pursue your major courses, you begin to get a taste of what the career could look like. Mass Media arts was another fancy name for Film and TV Production. A lot of my classes were project-based (which I jammed out on a lot). We learned below and above the line concept, scriptwriting, on-set production, post-production, you name it. I thought making videos was what I enjoyed until I experienced the nitty-gritty. It didn't help that the career progression and opportunities post-graduation did not seem appealing at all. I began to question, "Ok...maybe this isn't my thing."

Along with my major in Mass Media Arts, I also enrolled in a minor in Sociology and a New Media Certificate. I'm not sure how this happened, but during my sophomore year of college, I was able to take my capstone course for the New Media Institute. It's a project-based course where you pair up with a team of 4-5 people and create a technology solution by the end of the semester.

My role was the "Producer," or in tech terms, the project/product manager, guiding the team in what we were going to do and how we would do it. The technology we were building for was the Apple Watch. We didn't even have an Apple Watch because they hadn't been released yet (that's how long ago this was). All of it was purely conceptual. In retrospect, the whole thing was a cluster because #1. we didn't know what we were doing #2. we didn't even get to interact with the device we were building for, and #3. it was enthralling.

The project had me wearing multiple hats. I built out the project website and dabbled in Adobe Illustrator to help our visual designer get stuff ready and out. During my interactions with Illustrator, I began to go down a rabbit hole of "design." It was during this capstone experience; I began shifting my thoughts towards, "Hmmmmm...what if I did design instead?"

Here are some of my past explorations using Illustrator:

The summer of going from my junior year to senior year, I had an internship at an electricity company (of all places). I worked as the Safety and Technical training intern for the three months I was there. My role consisted of designing flyers and content of safety information for the company.

That's when I dove deeper into the Adobe Creative Suite and began solidifying the idea of "I want to pursue a career in design." YouTube tutorials and Google searching on how to do certain things in Illustrator and Photoshop became the norm. When you start searching for these things, other content suggestions begin to pop up for you. A key YouTuber I watched was Ran Segall (known as Flux Academy now). In the beginning, his main content was daily vlogs of him showing his process and teachings as a freelance designer. Much of what I watched from him introduced me to things like UX/UI design and startups. By the time I returned to school, I was no longer pursuing my degree (in the mental sense). I was there to finish up my courses and graduate.

I love to learn about people's motivations and ambitions. I've recently been mentoring individuals who are pursuing a career in design. I'm always happy to talk to people who have questions, need practical feedback on their portfolio, resume, and/or interview, or need an encouraging word to keep pushing them forward!

Reach out here, and we can start the conversation! 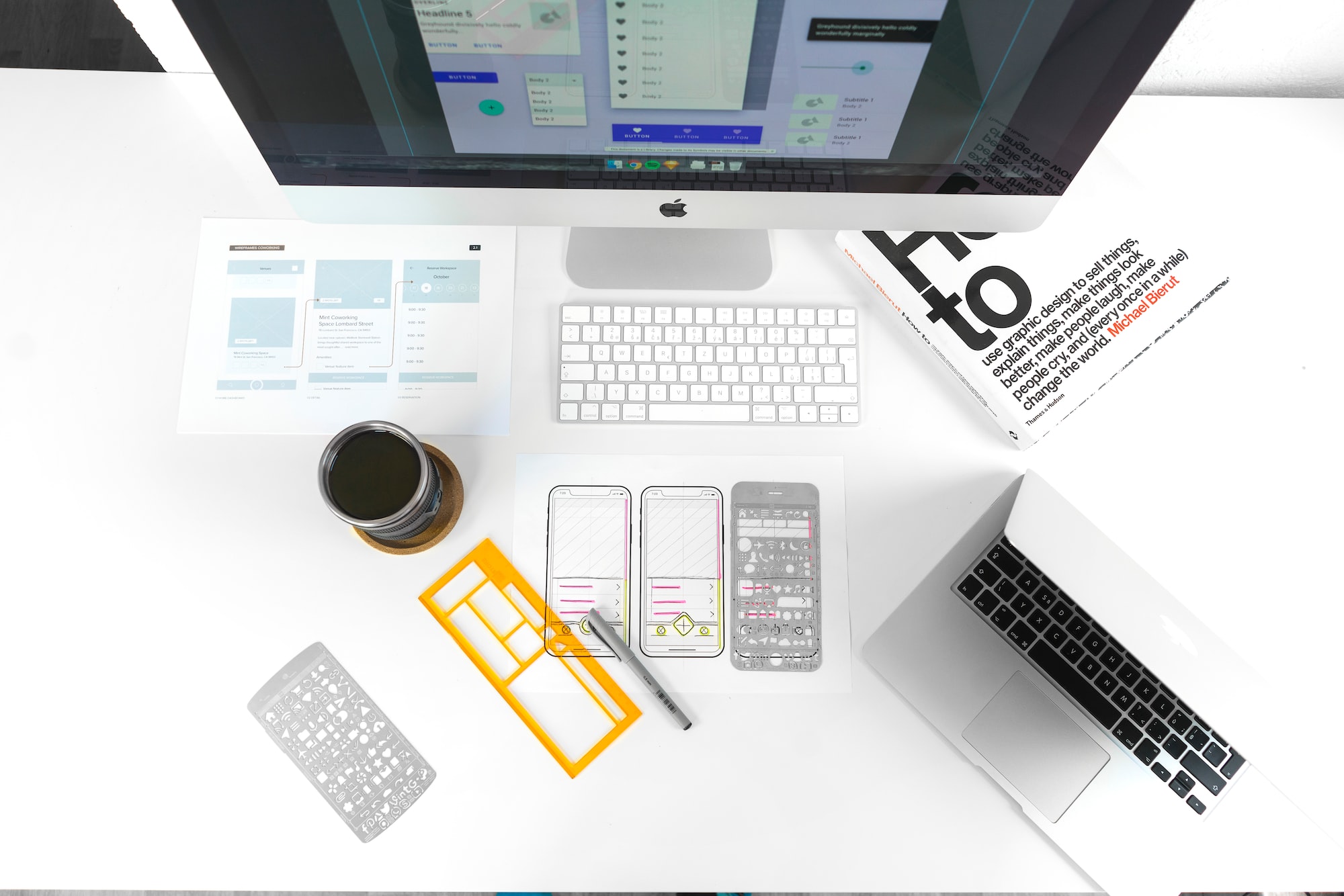 The way 2020 has panned out, many of us are at home which has given us the time and space to sign up for online courses to learn a new skill or even start a journey down new career paths. Becoming a UX Designer has grown year after year, and 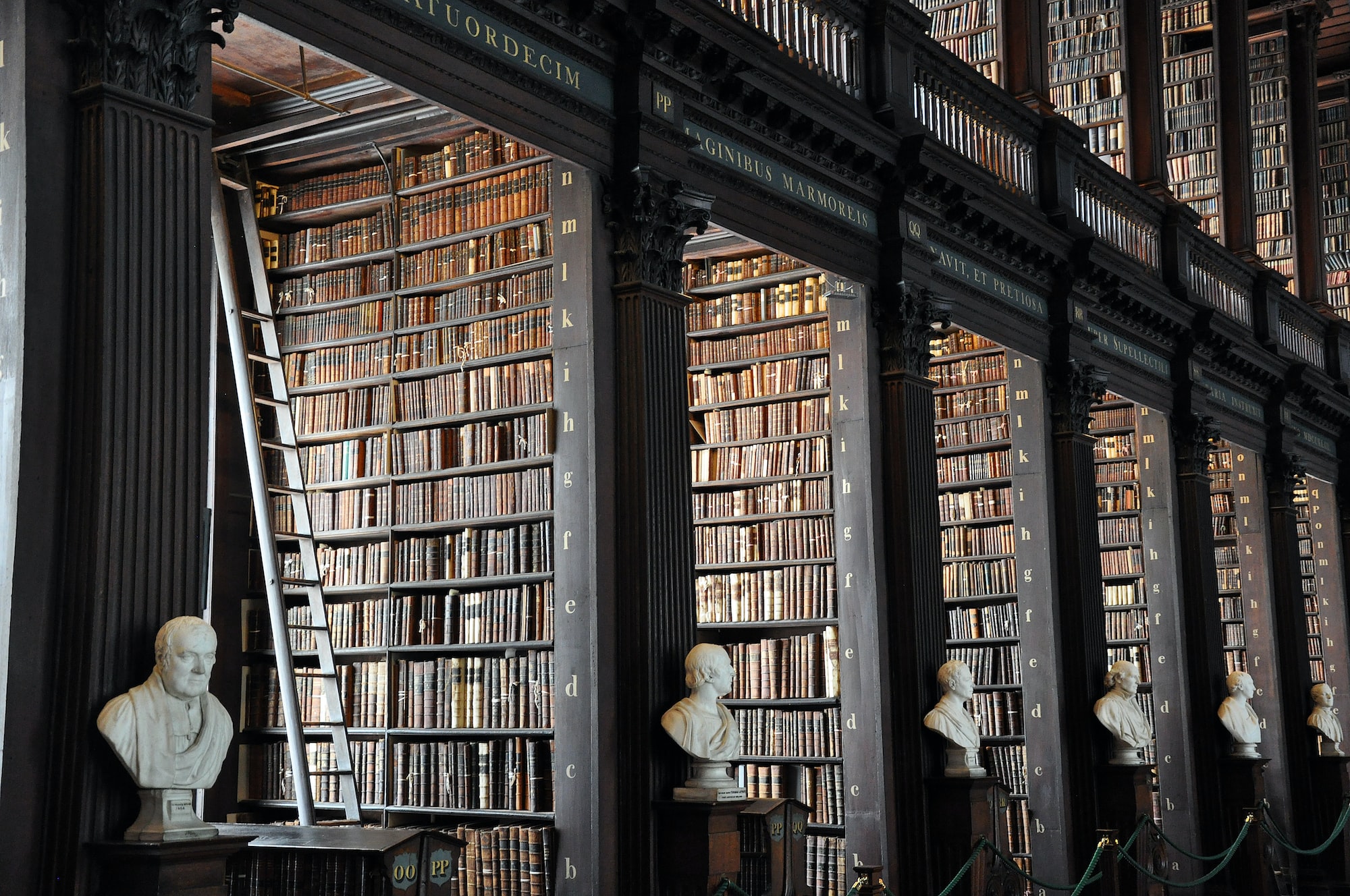 Exploring what it means to define a design philosophy (or your design values). 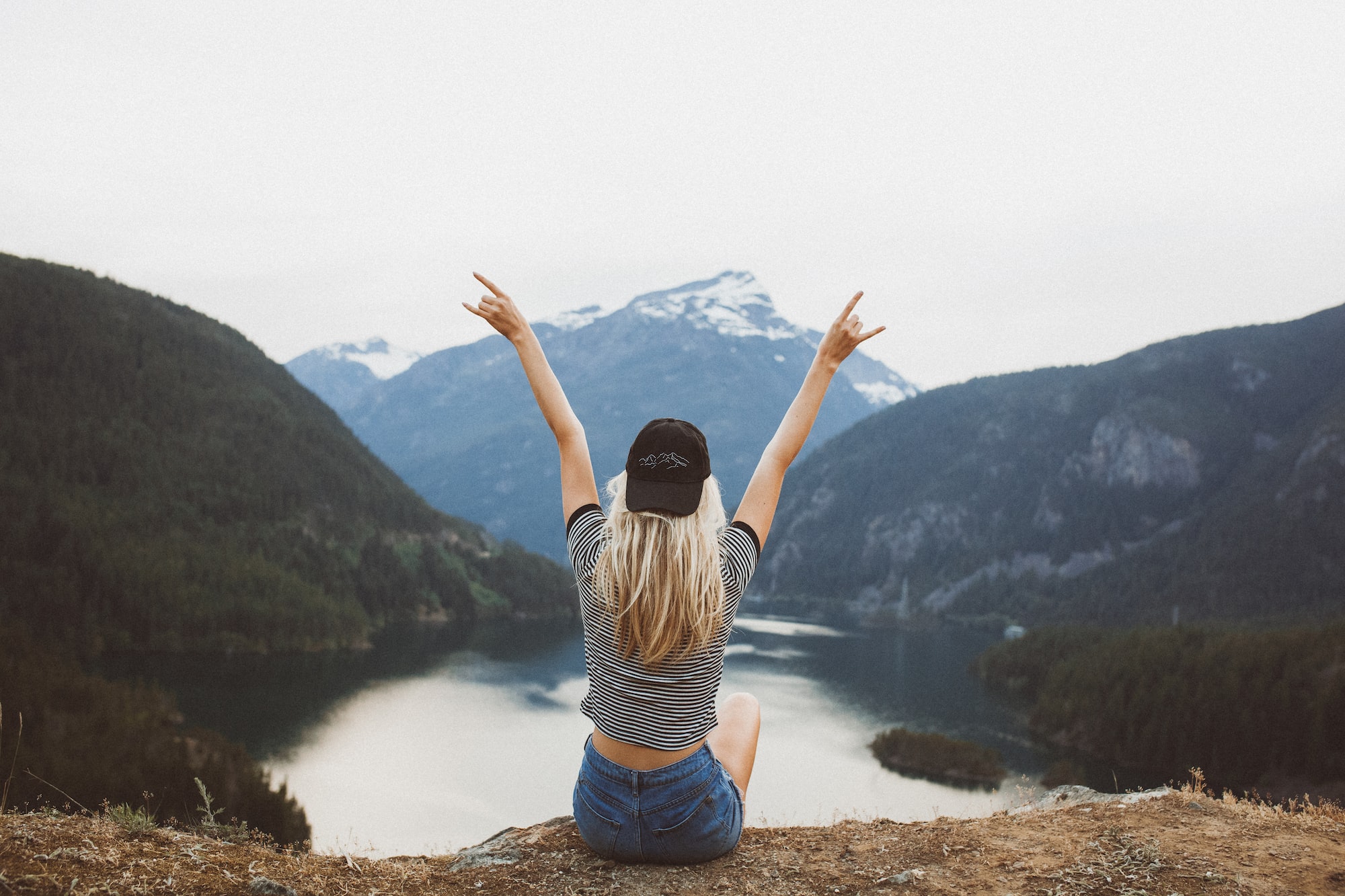 Exercising a creative practice, and remember why you do it in the first place.